This fall racing season, the Wild Rovers were all about accomplishing “firsts.” Jonathan Catlett was the first to throw down a major performance on September 10 in the Bucks County/Chasing the Unicorn Marathon in PA, where he finished 10th overall and 2nd in his age group, in a respectable 3:13.12. On that same day, triathlete Mike Cooley was in Lake Placid for the Half-Ironman, his first attempt at the grueling 70.3 mile distance. Cooley (pictured above) would rather not remember his finish, but we know we are very proud he placed 40th overall out of 2,062 finishers in 5:08:13.

Albany’s Mohawk-Hudson River Marathon on Columbus Day weekend is perennially listed as an ideal Boston qualifier. That was good enough for three Rovers to register including Peter Koch, Tim Pendergast, and Andrew Rickert, who would be making his first attempt at the distance. Not only did Rickert finish, he lead the group by placing 38th overall in 3:10:50, which could be good enough for a BQ in the spring of 2019. Koch was hot on his heels in 43rd (3:11:38), despite being hampered by injury during the most crucial weeks of his training cycle. Pendergast struggled through painful blisters late in the race, and finished an impressive 84th, despite running the last few miles barefoot.

November is when many distance runners hope to reach their peak. It was then that a strong contingent of Rovers descended on Minnewaska State Park near New Paltz for the “After the Leaves Have Fallen” Trail Half-Marathon. “Mountain-Goat” Chris Chromczak went for the win, but fell just short of his goal by placing 2nd overall. Chris McCloskey was next for the Rovers in an impressive 4th place. Andrew Rickert was 7th overall, and David Newman placed 24th to round out the crew. Finally, several Rovers took to Turkey Trots to finish off the fall season. Chris Chromczak once again placed 2nd overall (19:16), this time in the Cohoes Turkey Trot 3.5 miler. Andrew Rickert was 17th in the same event. Mike Cooley capped his fall season with a respectable 11th place finish at the Cardiac Classic 5k in Schenectady (17:30). The Rovers will now turn their focus to goal-setting for the 2018 season. Thanks for all your support this year. 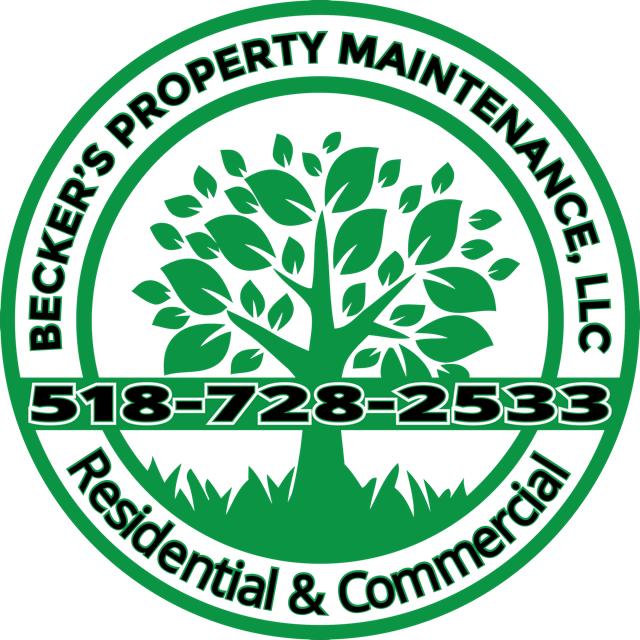 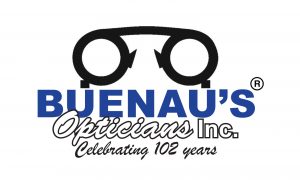 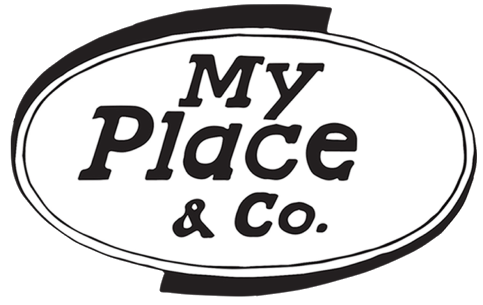 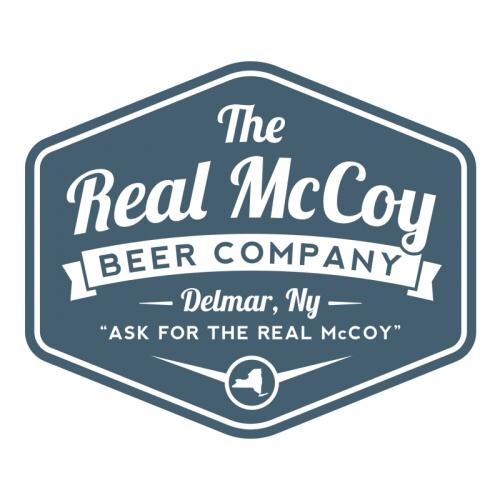 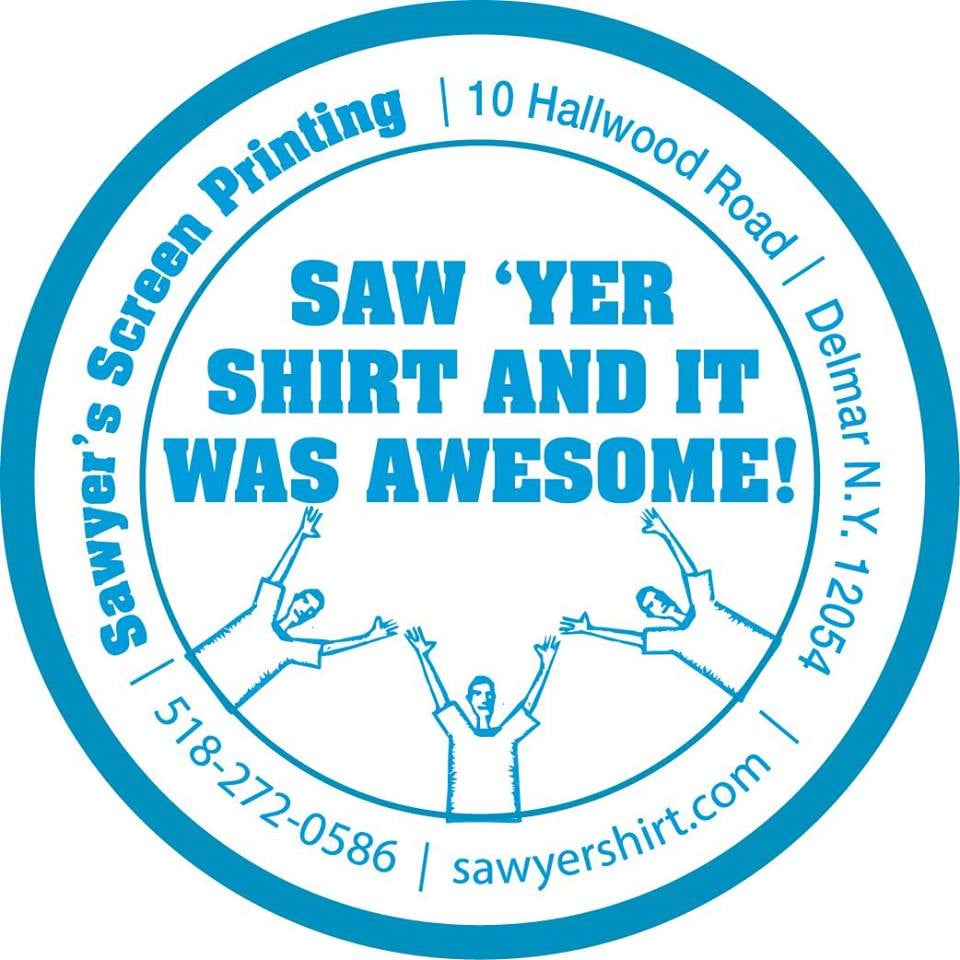